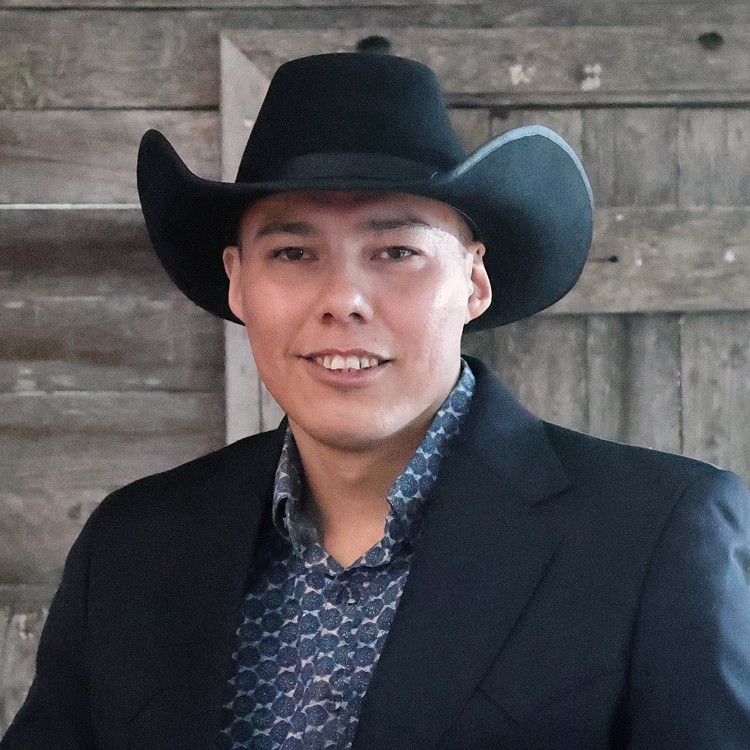 Colby started driving pony chariots in 2013 and then in 2016 started driving pony chuckwagons. Last year was Colby’s first year with the CPCA and he placed 25th. Colby seen growth at the NACC where he won the Mentor Heat Aggregate and won the Mentor Heat dash. Colby has partnered up with Curtis Stanley, to create K. Stanley Memorial Racing Team, in honor of Kirby Stanley to continue his passion for the sport of chuckwagon racing. We look forward to seeing Colby continue to grow as a driver this season.

Favourite cold one: Water and the odd prohibition.

Most Memorable Chuckwagon Racing Moment: Having the chance to race my brothers and fiance.

Favourite thing about Chuckwagon Racing: The adrenaline rush and the bond between horse and man.

Biggest influence in the sport: I have had many great influences throughout my racing career within my family ties.

Primary goal this season: To run safe and clean all season.

What do you do for work and in the off season: Heavy equipment operator.

Anything else to share: I have partnered up with my cousin Curtis Stanley (son of Kirby Stanley) to create the K. Stanley Memorial Racing Team in honour of Kirby Stanley to continue his passion for the sport of chuckwagon racing.