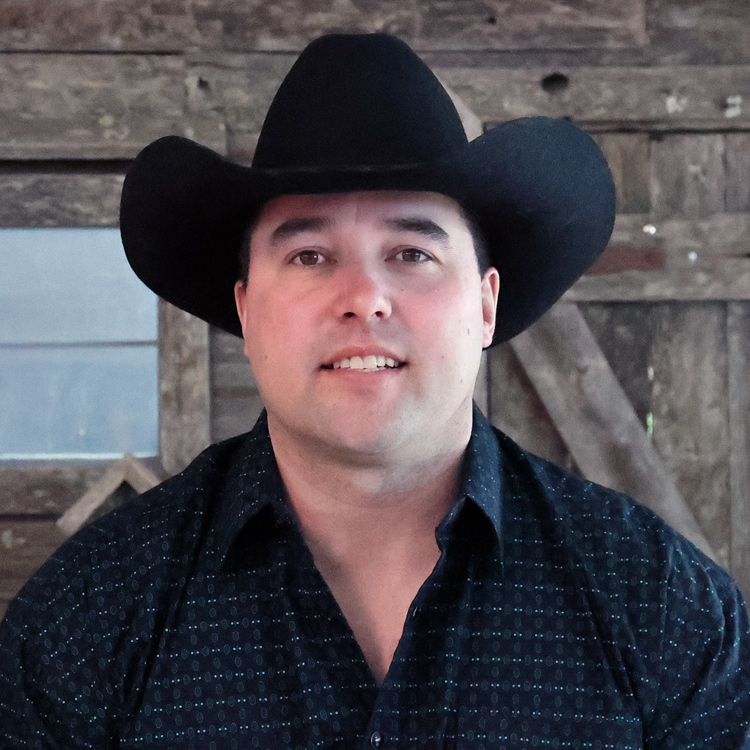 Logan started outriding in 1997 and then hit the driver’s seat in 2008. Throughout his driving career in the CPCA, he won 3 CPCA show championships and qualified for the championship dash at the finals in 2011. He also took home the CPCA Champion Outrider title four times and won the CPCA Rookie Driver Award in 2008. In 2012, Logan moved over to the WPCA where he qualified for the Championship driver 4 times and won the WPCA Chuckwagon Person of the Year in 2018. Logan finished the 2021 CPCA season in 4th place, winning the Dash for Cash at the Lloydminster finals that earned him the title of the 2021 CPCA Champion Driver. He earned top placings at North Battleford, Little Pine, and won the North Battleford dash. It’s no surprise that Logan is in the driver’s seat, as he comes from a long line of wagon drivers. Besides Logan’s dash big dash win as the CPCA Champion Driver, he also won the Dash at the 2021 NACC to be named the 2021 NACC Champion Driver. Although Logan also got an invite to the 2022 Calgary Stampede, he also decided to accept the invite to the 2022 NACC to try and continue his winning streak there.